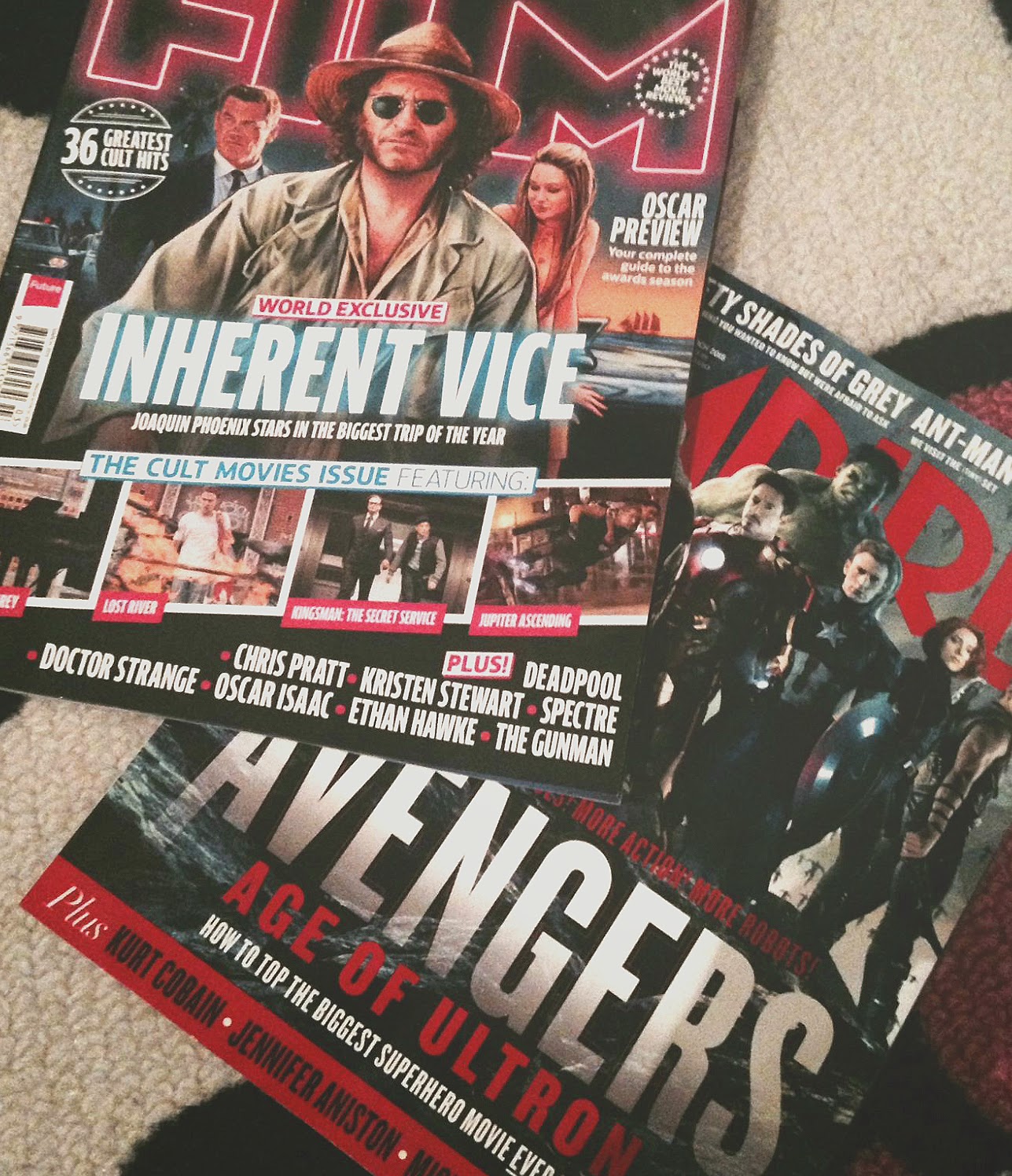 Firsty, happy valentines day to all you internet-surfing-blog-reading babes. Today we find ourselves off for some beauty appointments (new highlighted hair on its way) and then a long date night with Palo Alto, Map To The Stars and Dracula Untold - when John Lennon sang 'All you need is love', he was 100% talking about movies. The one true love of GKlifestyle.
So, in honour of not only our multiple boyfriends (cinema/Sky Movies/ DVDs/ Netflix) but, the awards season too, us film fanatics would like to point out the movies that are unmissable this month: 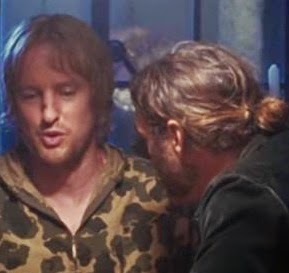 Inherent Vice has already solidified itself on our top-films-o’-the-year list. Being completely wacko jacko, in more than one sense, the key to the enjoyment of this film, is NOT to try to follow it. Let your eyes be dazzled by the retro LA sights, let your ears absorb the seventies slag – watch out for Doc exclaiming, ‘Fucking Zoinks!’, certainly one of our highlights – and, let your mind be well and truly fucked! 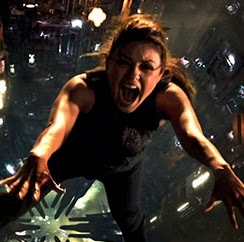 Jupiter Ascending – IMAX 3D if possible. As the rumours go, this flick was pushed back as the original make was so terrible, it needed rewriting/filming – so awks. Best part, in our opinion, is that this film is still so effin’ looney-bin we were left wondering what on earth the film was like pre-remake. If you’re into the ‘so-bad-its-good’ film genre, this is not to be missed. The one thing they did get right was the CGI, it’s a pretty… pretty film.

Rating: *Upon leaving the theatre* I’m not even sure what just happened. The Interview – so, we haven’t actually managed to catch this film (what with being working gals and all that) but, from all the controversy it caused over in the States, it’s certainly on our hit-list *no pun intended ;). From reviews, it’s been slated, but don’t expect too much from the famous pair of aging stoners, and we’re pretty sure it’ll be a watchable watch.
Rating: still gota view and review. 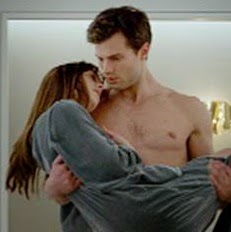 Fifty Shades of Grey; highly anticipated. Having just attended the premiere for this film at ODEON Leicester Square, we aren’t sure whether we were consumed by the atmosphere, or fancied Mr. Grey a lil’ too much, but the film was overall pretty satisfying. The prediction for the increased sales of rope and chains from B&Q isn’t far off  point – we might even take ourselves to the DIY store for some supplies *cough*.
Rating: Don’t watch with the parents. 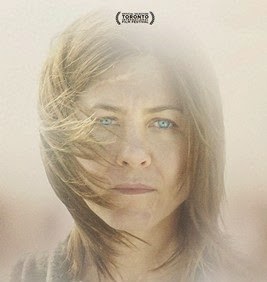 Cake - nope, not the edible type. So, this movie is not out on UK release yet, but from the trailer, it’s certainly got our attention. We are freekin’ excited to see Jen Aniston doing something other than playing the sprite bimbo. Her acting talent seems to be so legit in this movie, and we cannot wait for the release date: 20.02.15.
Rating: Can’t wait to bite!

Others to look for, but potentially will end up being future Sky Movies watches: Selma, The Second Best Exotic Marigold Hotel, Project Almanac, It Follows, Blackhat (we actually love the hacker-sphere so naturally will be catching it in-cinema) and The Boy Next Door (we are attending a press screening next week, so will report the findings).
Newer Post Older Post Home